For The American Nationals 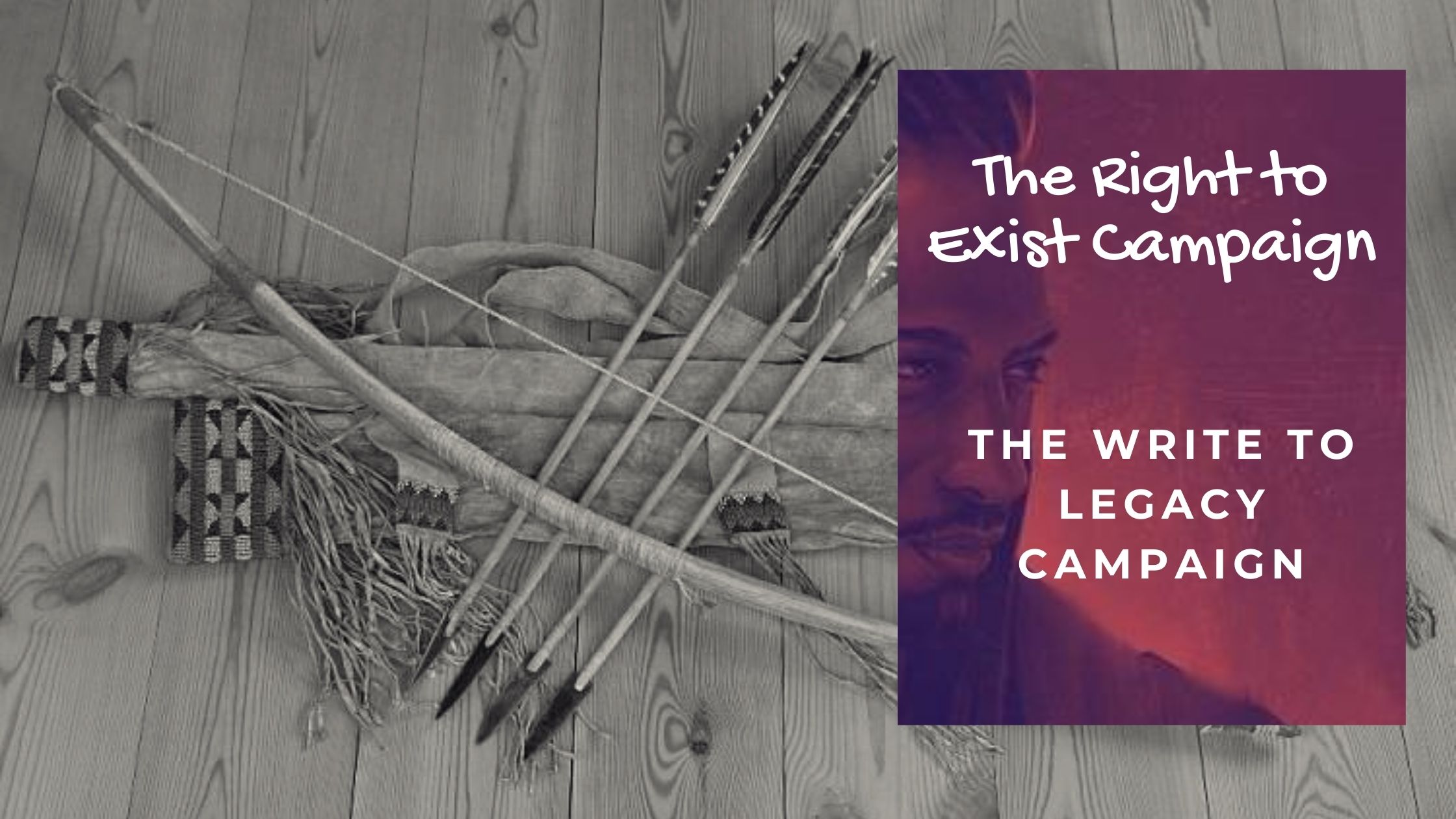 We create campaigns to benefit the people. After decades of trusting the […] 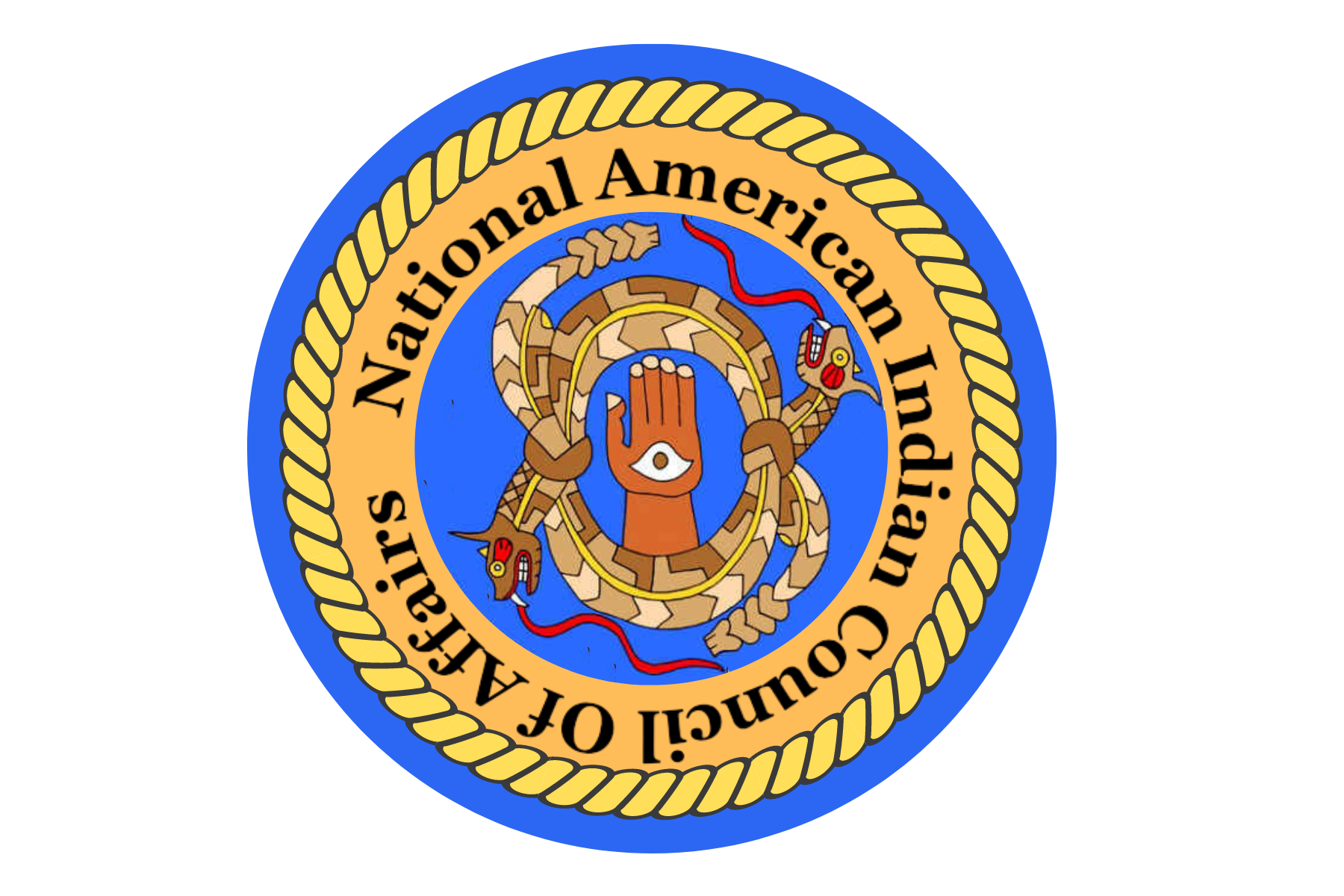 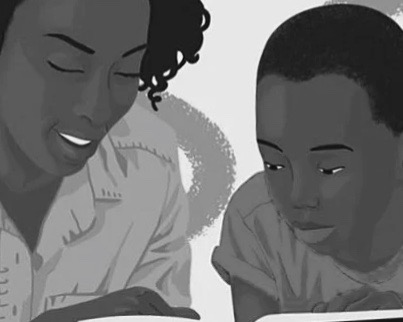 Telling Our Own Story

Read About The Founder

Growing up through the early 1950s, the matriarchs and the elders of our families often shared stories  and tall tales of what it was like to grow up on the Choctaw Reservation–now called Hines County Mississippi.  My great aunts and uncles shared stories about my grandfather Bulldog White, a sharecropper and farmer on his own land. However, I have no idea what has become of that land today.  They said that my grandfather was so mean that the White sheriff was afraid to confront him because he wasn’t afraid to kill or die for his family. They also told stories of my grandmother Laura who cared for her family and their love for her homemade biscuits and gravy.

But now that I have come into my time of comprehension I find the  most significant of their stories was about my great grandmother  Patsy Adams/Washington who narrowly escaped a group of hostile White bandits who attacked, rapped and killed members of their Choctaw clan.  During that raid my great grandmother became separated from her family but survived by hiding In a rain catchment system where she was  found later by a band of Cherokee farmers. They took her in and carried her across the Pearl River to live with their nation. Some time later she was reunited with her father who took her back across the Great Pearl to reunite with their Choctaw people.

I didn’t know at that time that these  stories  would help me reconnect with my ancient past and prove the  United States propaganda Narrative that had been prepared for my eyes and ears to be a  socio political constructed fabrication. 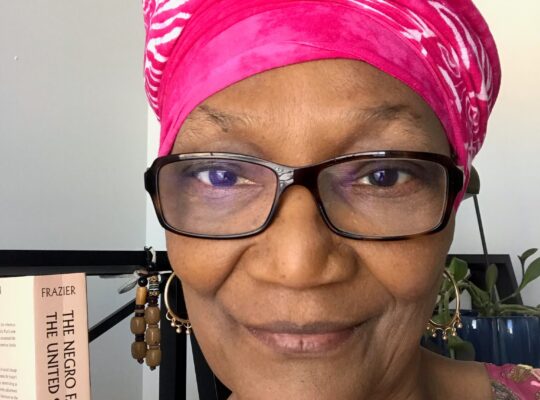